Get the Multiplication Charts 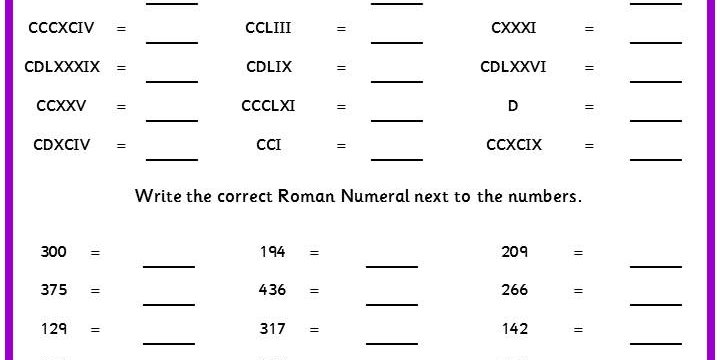 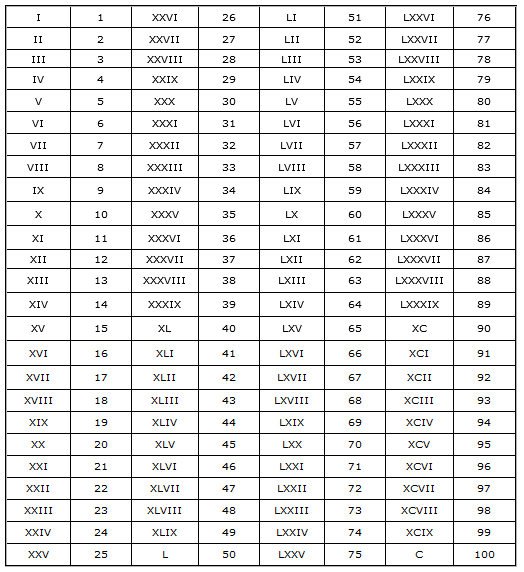 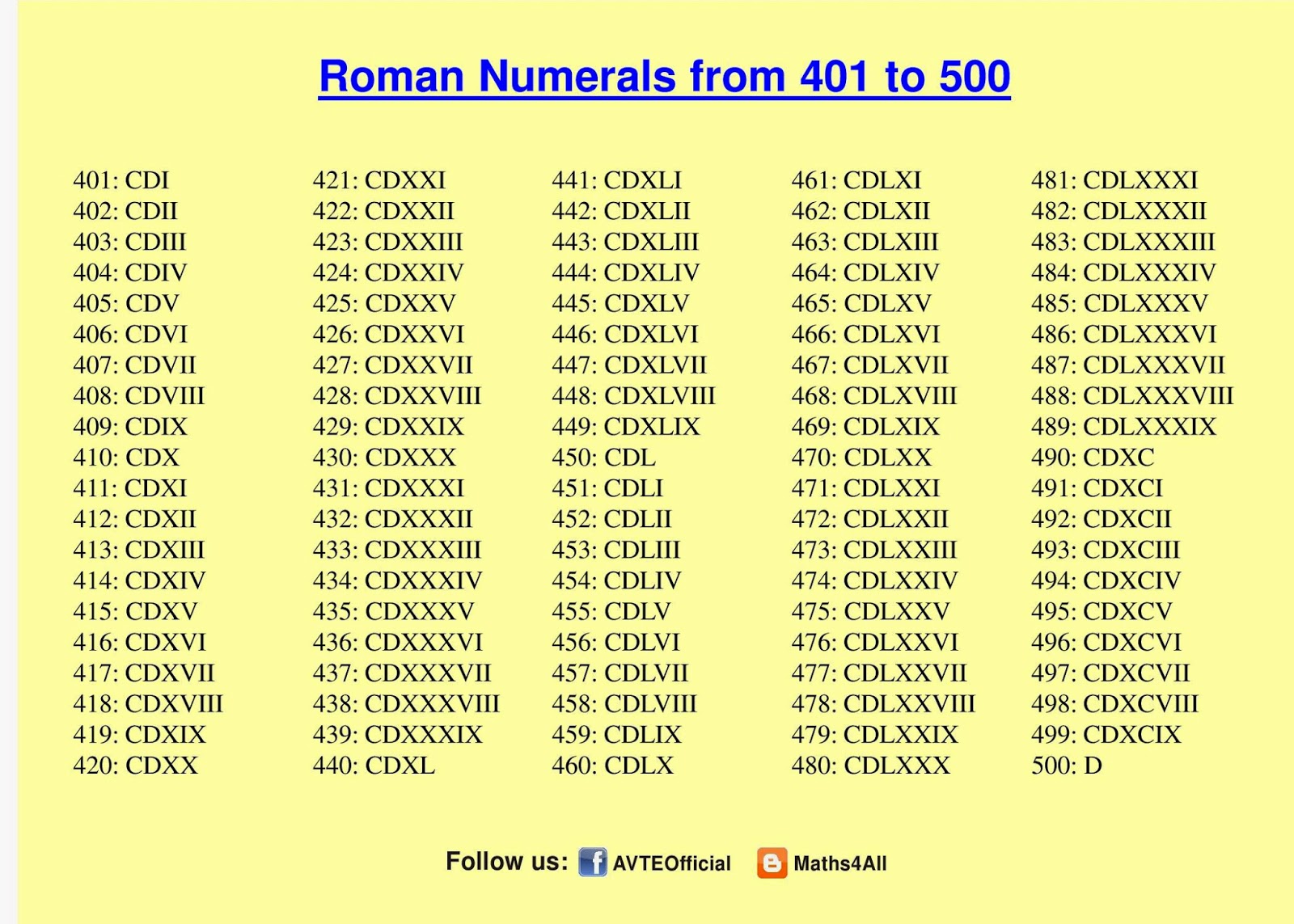 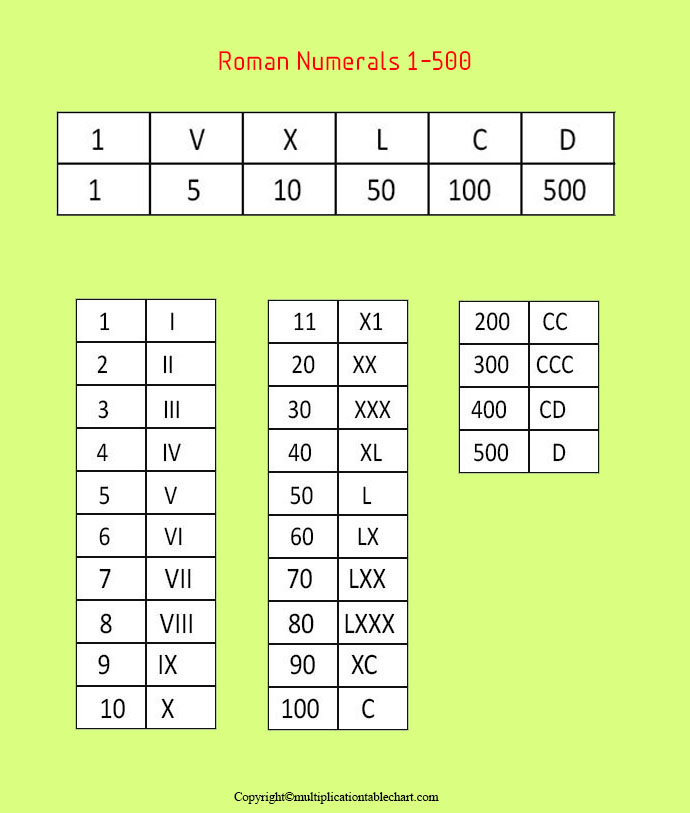 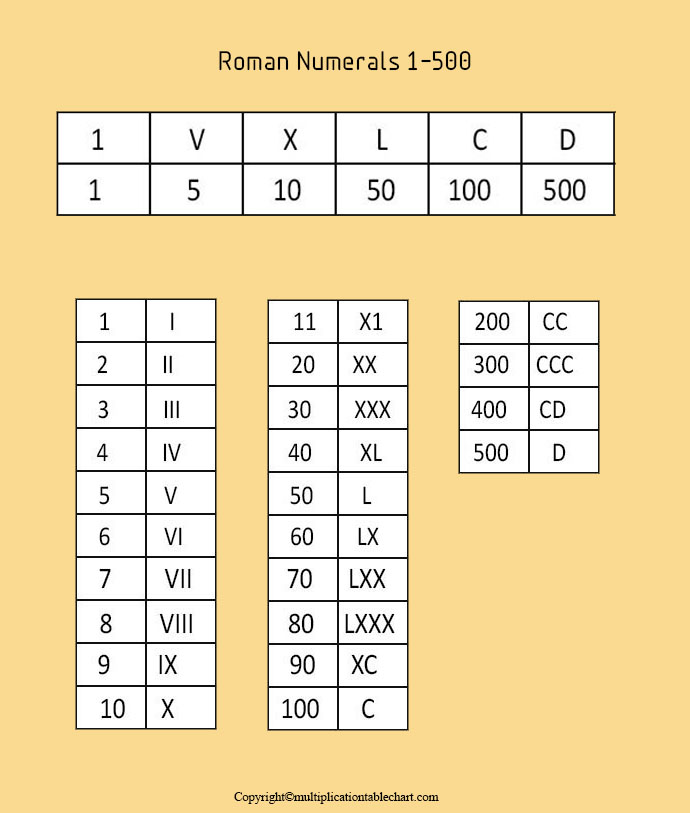 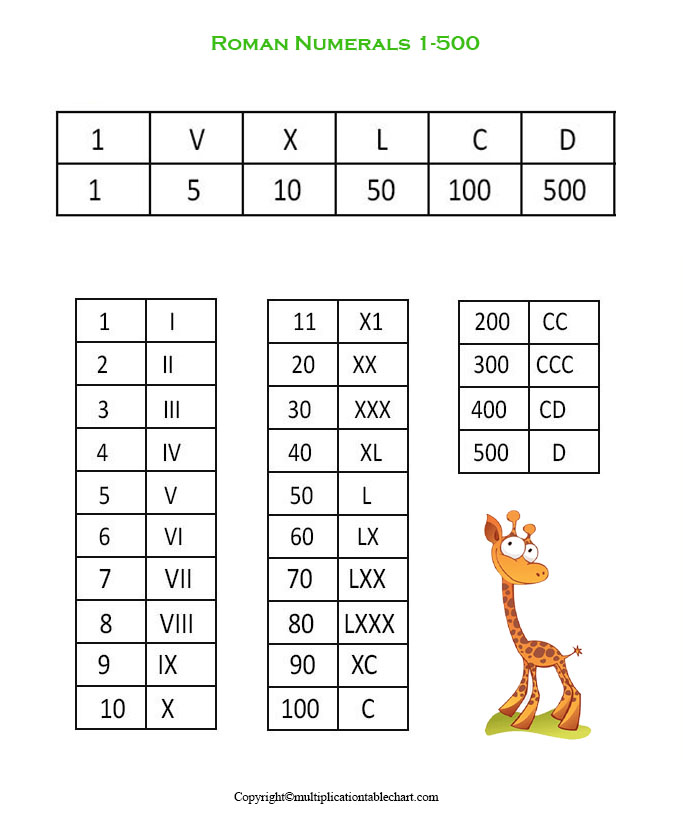